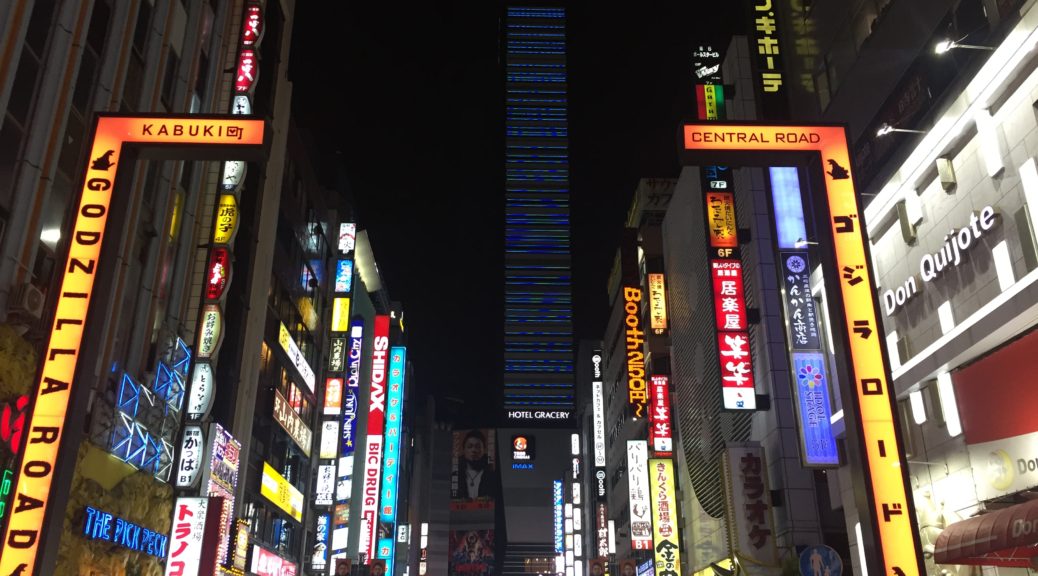 We are just back from a whirlwind trip to Japan travelling alongside 16 other Welsh businesses embarking on a Welsh Government trade mission.  After we struck a deal to export some of our prestigious product to Japan the Welsh Government approached us to go on the trip and of course we said yes! The mission provided an ideal platform to build on established links between Wales and Japan and discuss future export opportunities. We were very privileged by the fact Economy Secretary Ken Skates led the trip with the aim of strengthening Wales’ bonds with the country. Japan has one of the largest economies in the world, and with the interest in British and Welsh products, this was a great opportunity for our company.

We launched our cider at the high profile British fair at Hankyu department stores. The fair has been running for 49 years and is very well known in Japan. When people in Japan think of Britain they know England and Scotland, but very few are aware of Wales as a separate country. The Hankyu wanted to highlight the produce of Wales – the food and the crafts and also a place to visit as a tourist. Culinary attractions are at the forefront of the fair. The fair is infamous for the Japanese queuing to be the first to taste the best fish and chips from the UK http://simpsonsfishandchips.com/ , the best Welsh cakes http://www.henllanbread.co.uk/ and now cider!

It hasn’t just happened overnight our trip was the culmination of many months of hard work and meetings. First the buyers conducting the research and sourcing for the fair flew over from Japan and came to visit us in May. They toured the farm and sat in the farmhouse kitchen where Ben held a tasting of all of his delicious ciders and lots of photos were taken!

We were selected on the back of winning our Great Taste awards. The buyers also said they had been searching for a cider for three years and sampled over 40 and when they tasted Apple County they knew their search was over. We agreed to make our ciders in a smaller bottle 330ml to suit the petite Japanese population. Our cider took two months to reach Japan on a boat that went via China and crossed the equator.

The first part of our trip was to Osaka in the Kansai region of Japan and the second largest city after Tokyo. As soon as we landed there was no time for a lie down and we jumped on the train to Kyoto where we had several meetings and tastings.

The next day was the opening of the fair which attracts people from all over Japan. The opening saw large queues with many Japanese dashing through the aisles to be the first to get their hands on the British quintessential products. No one has been to hospital yet they joked! It was a great experience sampling our cider to the Japanese who all seemed to love it. 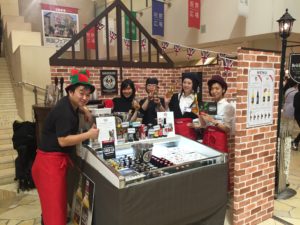 Next stop was Tokyo with a ride on the famous Shinkansen bullet train. A mind blowing journey crossing Japan at speeds of 180miles an hour, with views to Mount Fuji and the scenic landscape of Japan.

More meetings and tastings followed with a fantastic reception from the bar owners and a business reception at the Minister Residence. I think what struck me the most about Japan was the multifaceted culture; on the one hand it is steeped in the deepest of traditions; on the other it is a society in a continual state of rapid flux, with continually shifting fads and technological development that constantly pushes the boundaries of the possible. And with a population of 39 million just in Tokyo there’s certainly no shortage of people!

On the last day I managed to steel a few hours for myself or at least to go toy shopping for Francis who had spent a week at home with Daddy. We are certainly looking forward to what Tokyo will deliver for the Olympics in 2020. See you in Tokyo https://tokyo2020.jp/en/